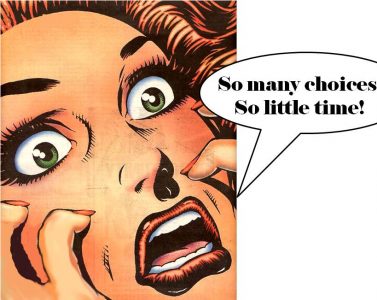 Get ready gaming girls and guys, silly season is nearly here, yep it’s coming up to that time of year when all the ”big” games releases will fall from the sky as if they were gifts from above, if only games from the Sky was a real thing, we might have seen Cuphead by now. But still Its only nine days until its here, I. Must. Stay. Calm

Anyway.Enough of my mini breakdown

What I really wanted to twaddle on about was not Cuphead, not Middle Earth Shadow of War, not Assassins Creed: Origins or even Mario Odyssey. No, Dear Ladies and Gentlemen  what I want to talk about is Wolfenstein II: The New Colossus, a game that not only has the honor of having a really long name and probably the longest title of any game  released this month but also one that has the greatest trailers. Have you seen them? Not talking about game play trailers here but the actual songs and little life in the Nazi world mini spoof trailers that have been released.

Let Me Go Back

For the recent re-invention of Wolfenstein and the return of B.J Blazkowic  the hero of the Wolfenstein games ( unless your German)  Bethesda has always stuck to its historical stand point when it comes to its marketing for the games. the German’s won World War Two and so the videos the marketing department have released so far have depicted a Nazi landing on the Moon to  a game show contest trying to show a light-hearted way for people to learn German with the winner winning the applause from the crowd and the looser being dragged away to a re-education camp ( not a contest you would want loose) but all pale in comparison to the videos they have released showing really popular songs, originally sung in English now either being replaced with German versions or the English versions being heavily edited to  now show a mix of German and English.

They are all excellently created and I have posted a few of my favourites below. Please let me know if you have seen any? My favorite is the House of The Rising Sun.

Rolling the cultures of anime and knitting into one blog

The Duck of Indeed