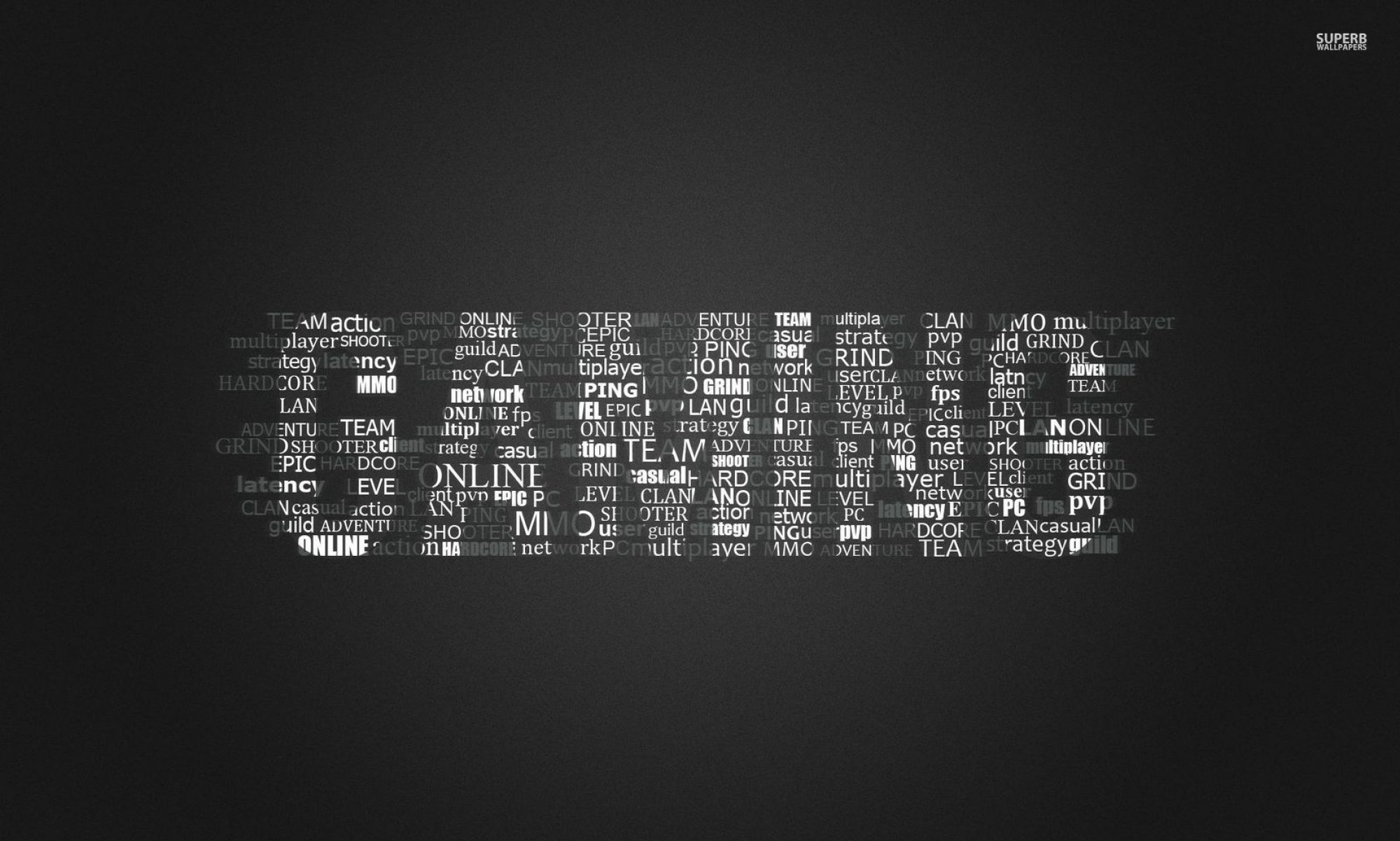 Well, this is it. Time is almost up for 2018. A year filled to the brim with most of people in charge making absolutely absurd decisions for their respective countries and the people who leave within them but, fear not dear reader because there is still a glimmer of hope of hope on the horizon in the shape of VIDEO GAMES. Yes our favourite past time is now not only filling our spare time with wild and wonderous things to do, taking us to far of places ripe for exploration It could also be somehow, maybe even be helping to save the World somehow because some of the games releases in 2018 are filled with so much magic and wonder there must be some good left in humanity and so on we plod with the best games that the Games and Stuff chaps and chapettes have played in 2018 that were released onto the system played on in 2018. That’s just to end an argument as most of us are still playing stuff from 2016 and before.

Yes, the little Bot that could. I have written a few articles on just how good Astro Bot is so I won’t go too far into it too deeply here, suffice to say that we almost created a separate list just for VR games but we realised that so many of them are too good to leave of a general list now, yes the price of entry is still quite high but if you have a VR headset or no someone that has one. Astro Bot Rescue Mission is an absolute must play. Plus there is also a demo available on the PS Store for everyone who got the VR headset for Christmas

Its an XBOX game. I know, I don’t give my XBOX much love. I still care about it a lot. It may be a bit of a guilty pleasure console but it has some fantastic games and my favourite of those from this year is, Forza Horizon 4. Yes Forza a name that no one can pronounce but, its a wonderful game filled or wonderous cars to drive including a Hovercraft!. Plus it looks beautiful, the seasons add a fantastic variety to the races, the change through the seasons is really well done. Plus all this is from someone who can’t drive in real life. So if just got an XBOX this year grab the Games Pass and get driving around a fictional Scotland. Just remember you don’t have to pay for the damage. Find the 10 cars in the video below as a little challenge

Sorry about that God of War is one of those games I have been trying to write about for a long time now and I just can’t seem to do it justice. Its a master piece of semi-open world design, filled with a quest that will make you care and will push you to complete it. How the development team managed to get the player to care about a character that has only ever been a slab of murderous rock I will never know. Kratos has gone from being a one dimensional revenge machine into a genuine full blooded character with a personality. Plus that that Axe you throw it, you call it back. Sounds simple, but there is something about the feel of the axe, when it returns to Kratos is simply a stunning piece of game design, The weight of it is perfectly balanced. See told you I couldn’t do it justice.

The Light Saber simulator is here. finally. Yes after a long wait Beat Saber finally made its way over to PSVR and wow was it worth the wait. Its now my go to game to show people who are on the fence about VR, as it looks fantastic on the TV but utterly incredible in VR. Plus you get to pretend that your a Jedi/Ninja. Yes your foes maybe coloured blocks of light instead of evil doers, but when those blocks are flying at your face you won’t care what they are as long as you make it out alive. Plus it looks like with a couple of songs added after release the developers still have an interest in making this an even bigger hit

Spider-Man, Spider-Man. Does what ever a Spider can. And also saves the city a whole bunch of times. Yes Spider-Man the Sony owned character lent to Marvel for free so Sony could get gauge public interest in a character it was already committed to making a game about, I think. Just web-swings its way onto our list at number five. Its a fantastic achievement a reinvention of a character that no one has wanted to make a game about since the PS2 days as no body could get the web swinging just right. Guess what in this game its perfect. The Web swing is so perfect that you can easily convince your friends/ wife that you are pulling of all those web swining combos using a very difficult to remember series of button combos when in fact you are pressing x. Not that I am complaining as pressing x has never felt better as you swoop. swipe, glide and soar above New York City. Yes in parts it may look like a PS2 game, I’m still wondering why I collected all those damn packs but when the story is this good and the boss fights a really good excuse for Spider-Man just to show off and show how good he really is. Its worth a play. Yes the side missions may just be an excuse to pad out the game but, its also a lot of people’s first Platinum. So it must be doing something right, Even the stealth bits aren’t that bad really. Plus it ”borrows” really heavily from the Arkham games so if you are missing playing as the big old Bat maybe you can just slip into a bright read and blue suite this time and become Spider-Cop

A Place for everybody and anybody

Micro of the Macro

Recognizing & appreciating our oneness with Nature

Raising awareness for mental health disorders through a shared passion of video games, poetry and more.

An olive girl reviews some bright and colorful makeup

Nerdy goodness every Thursday and Sunday

The Musings of a Writer / Freelance Editor in Training