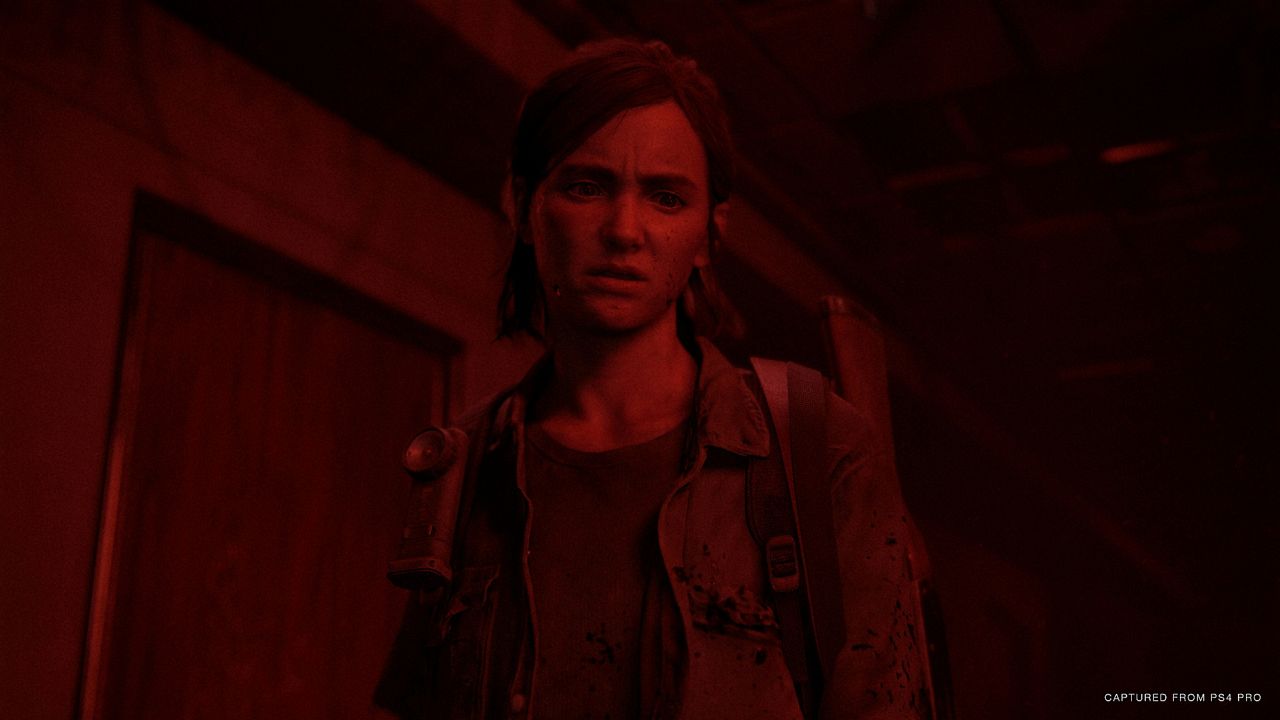 This is my first impression of the opening few hours of the Last of Us part 2.

I will try and stay away from spoilers as much as possible.

It’s not just good the environments that look good though. The forests feel alive, lived in with trees and bushes gently swaying in the wind with realistic water effects in the streams and brooks. The streets feel abandoned. You can feel nature reclaiming the world as buildings are slowly covered in vines and mould appearing on walls. Every apartment block or house showing signs of rushed exits, the detritus of lives lost hanging in the air like ghosts, their dreams never to be realised. This all gives you the player a real sense of place in the world. This is a world almost lost to humanity a place where every fight could be your last and anyone you love could be taken from you in a second. I don’t think I have played many other games where the sense of finality hangs above every conversation, every movement, where a stumble or a misplaced shot could prove your last as you alert a horde of the affected to your whereabouts. The world is a scary place full of dangers. It will at times get your heart racing and your blood pumping

This isn’t the only world you feel a part of though as developer Naughty Dog have seemingly thought of us real players as well and included the biggest set of accessibility options I have as yet seen in a game. You can change everything to your liking. Want more ammo but don’t want too hard of a challenge in the rest of a game you can tweak just that. Want your team mates to take charge in the fights? Sure tweak that, or are you more gung ho do you want to be the first to fire that shot or get the first stealth kill? Great you can tweak that. Basically what I am saying is this. This isn’t the standard easy, normal or hard modes everything can be changed to your play style. You can highlight collectibles if you want and you can even play if you are partially sighted by setting sounds for different types of enemies. Its an increbible achivment in accesibility and I hope one the gaming community takes up en mass.

So far the games in incredible I just hope the remainder can hold up to my initial few hours with it. Have you played it yet?

The Duck of Indeed